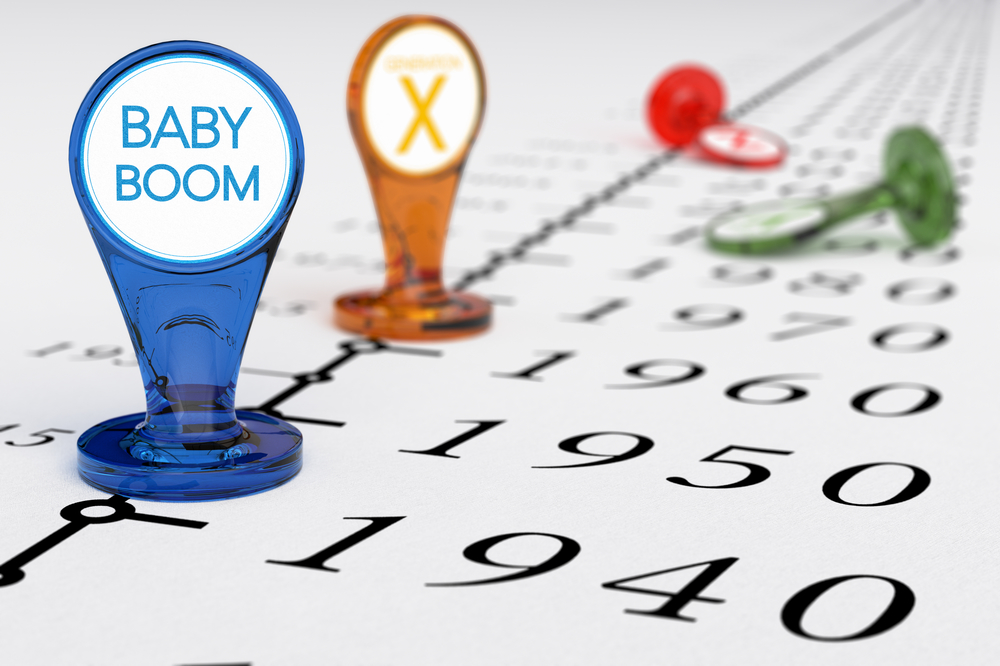 The largest generation in American history is steadily reaching retirement age. Yep, the baby boomers born between 1946 and 1964 are now retiring, with many taking early retirement (even though they receive 25 percent less benefit by doing so). Many of the nearly 80 million also have retirement on the near horizon.

It’s called the Boomer Effect. What does the boomer effect do to our already beleaguered Social Security system? It creates a financial challenge for sure! Because the boomer generation is so large, there is more burdens on working people to support more and more boomers. The cost of social security will grow faster than the tax income generated by working people. Tax rates remain steady under current law, so there’s no new increase to help.

Boomers also had fewer babies than their parents and grandparents, so there are fewer people in general. Add to that the fact that life expectancies are much longer these days, so we will very soon have a very large aging population. In 1935, when the government created social security, life expectancy was about 77 years old, meaning benefits were paid out at age 65 for only another 12 years. By comparison, in 2014, average life expectancy was 85 years old for women and 83 years old for men.

This creates a situation of a rapidly growing beneficiary population without a corresponding rapid increase in tax revenues. Retirement age has already been increased, so people have to wait longer to get their social security benefits, and there have been other cuts that reduce the benefits, so it is unlikely that benefits to boomers would be further reduced.

In another major instance of the boomer effect, the oldest boomers turned 62 in 2007 and began collecting social security benefits. 2017 is the first year when payroll taxes won’t cover the benefits that were promised to senior citizens. There is a social security trust fund that will cover this shortfall from 2017 until 2041. After that, 25 percent of social security will not be covered by incoming payroll taxes.

It’s not hard to determine what the options are at that point. There would have to be fewer boomers (unlikely), more workers (maybe likely), or Congress would have to increase taxes or cut social security benefits. Maybe they will need both measures. For example, increasing the payroll tax by 1 percent for workers and employers would keep social security going for 75 more years.